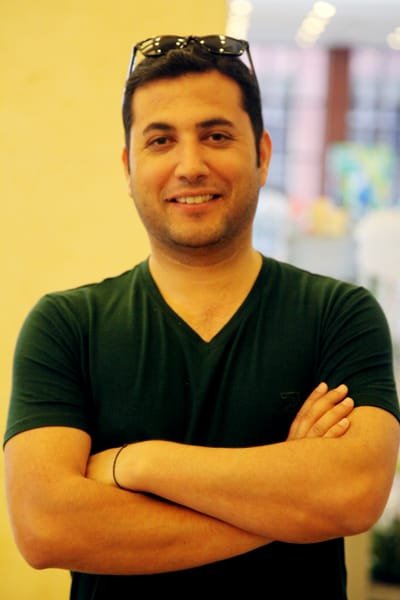 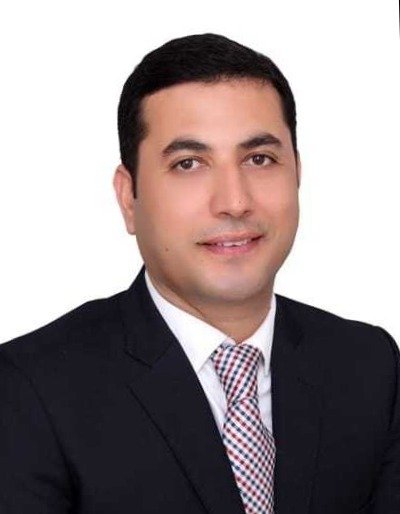 Asad has been associated with the Pakistani and International media sector since 2003, principally as a journalist and media development specialist. For the last twelve years, He has been linked with efforts on development strategies for the Pakistani and International media including radio, TV, print, and public universities and schools as the country’s media transitions from a heavily state-controlled sector to one of the pluralisms.

He has been involved in advocacy and lobbying on media development issues including improving access to information, media legal reforms, conducting security trainings for working journalists, building news and information capacities of the broadcast sector, and improving media standards, among others.

Since Oct 2022, Asad is working in Internews Europe, in its London office as a Manager, prior to this assignment, he was leading a US-based international organization ‘Search for Common Ground’ as Country Director in Pakistan, while prior to this assignment, he was Regional Technical Program Advisor with the US based International media development organization ‘Internews’ from April 2019 till March 2021.

Having passion for media, studied and studying Journalism across the globe, received Netherlands fellowship 2013 for ‘Using media for Development’ did his Masters in Journalism & Mass Communication from University of Peshawar, Pakistan.

He also earned certification from the world-renowned National Geographic Society in Washington DC in the field of Photography along with Diploma from Washington States University in Advance Journalism and Media Management and fellowship in Mobile Journalism from Konrad-Adenauer-Stiftung (KAS) Thailand.

My Debut Directorial Documentary on Issues of Women Inheritance Rights in Pakistan, in Urdu language with English subtitles, covering Islam, Christianity, Hinduism and Sikhism in Pakistan regarding the women rights

The Promise and Challenge of Data Journalism: Lessons from Pakistan 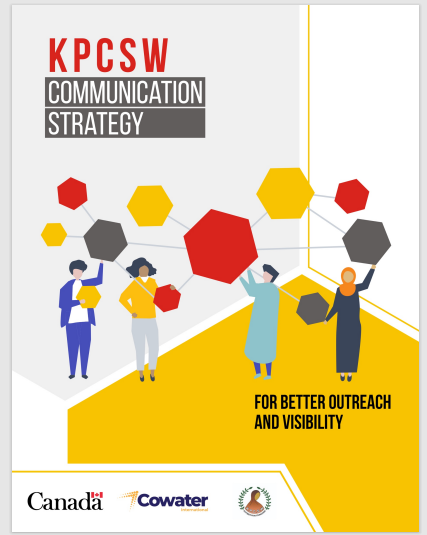 I was the Lead Author to research, report and draft this #CommunicationStrategy. This Communications Strategy was prepared in support of the Khyber Pakhtunkhwa Commission on the Status of Women (KPCSW). 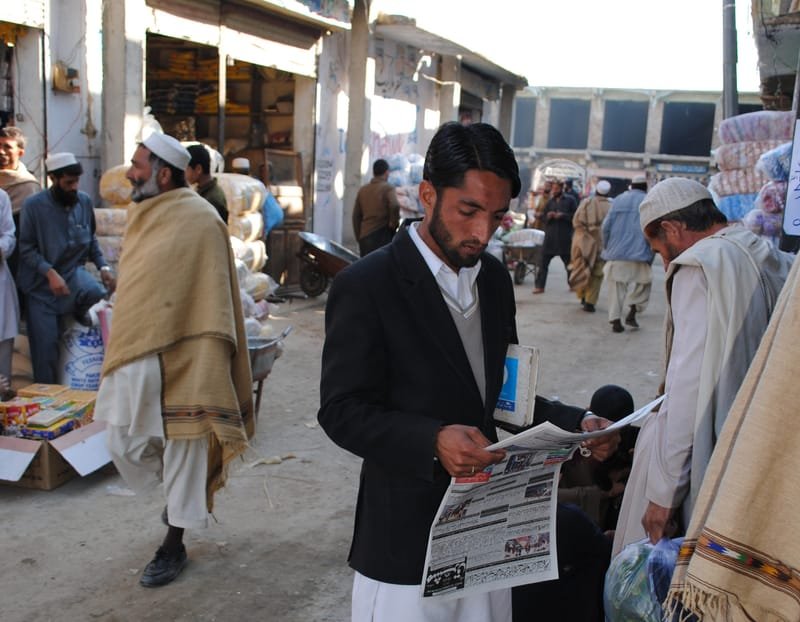 THE PROMISE AND CHALLENGE OF DATA JOURNALISM: LESSONS FROM PAKISTAN

This report reviews the promise and pitfalls of data journalism by evaluating and assessing Internews’ project in Pakistan. 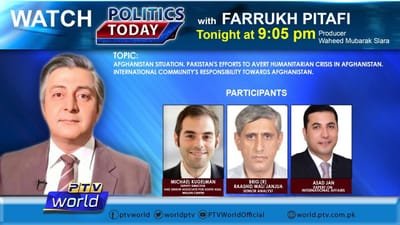 Asad Jan delivered a one day "Digital Media Awareness Workshop" to Peshawar based journalists and members of Khyber Union of Journalists. 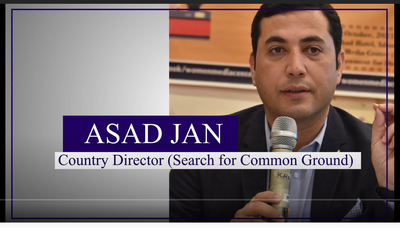 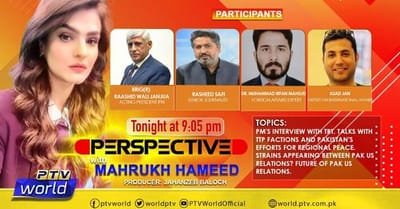 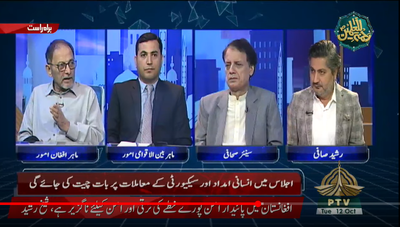 The state of democracy in South Asia

Democracy is widely accepted in the political discourse, including by right-wing religious parties. Asad Jan for FES Pakistan 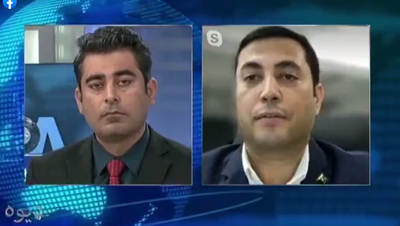 Internet Freedom and Challenges to Women in Pakistan - VOA 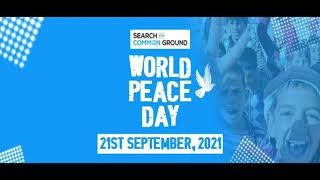 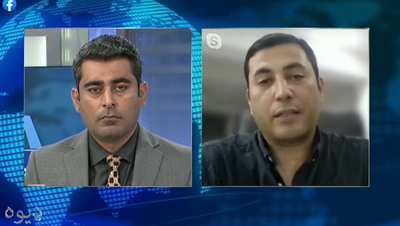 What is Swara in Pashtun Culture?

What is Swara or Vani in #Pashtun culture?

I provided strategic guidance and leadership for Internews’ programs; coordinates technical, legal and professional capacity building assistance to partners and beneficiaries; ensures proper oversight of Internews personnel, financial management and administration; and coordinates with other media stakeholders in the region to ensure that Internews leverages other resources, avoids duplication and compliments other media development initiatives. 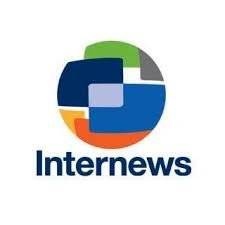 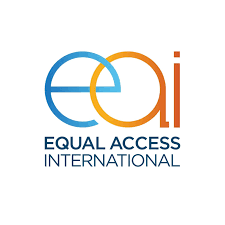 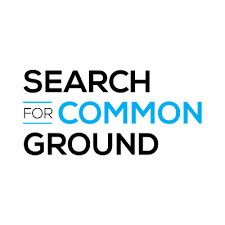 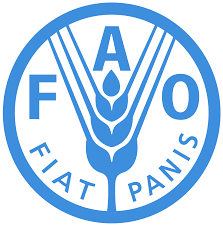 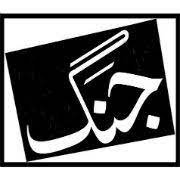 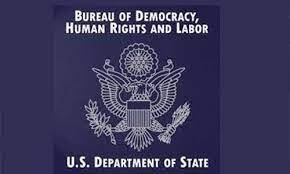 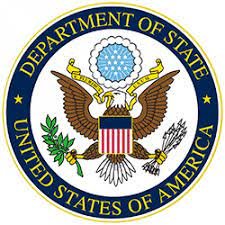 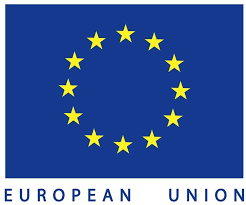 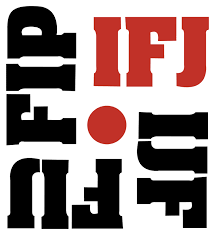 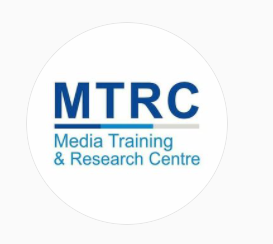