"This feature article was originally published in TNS (The News On Sunday) on January 27, 2008" 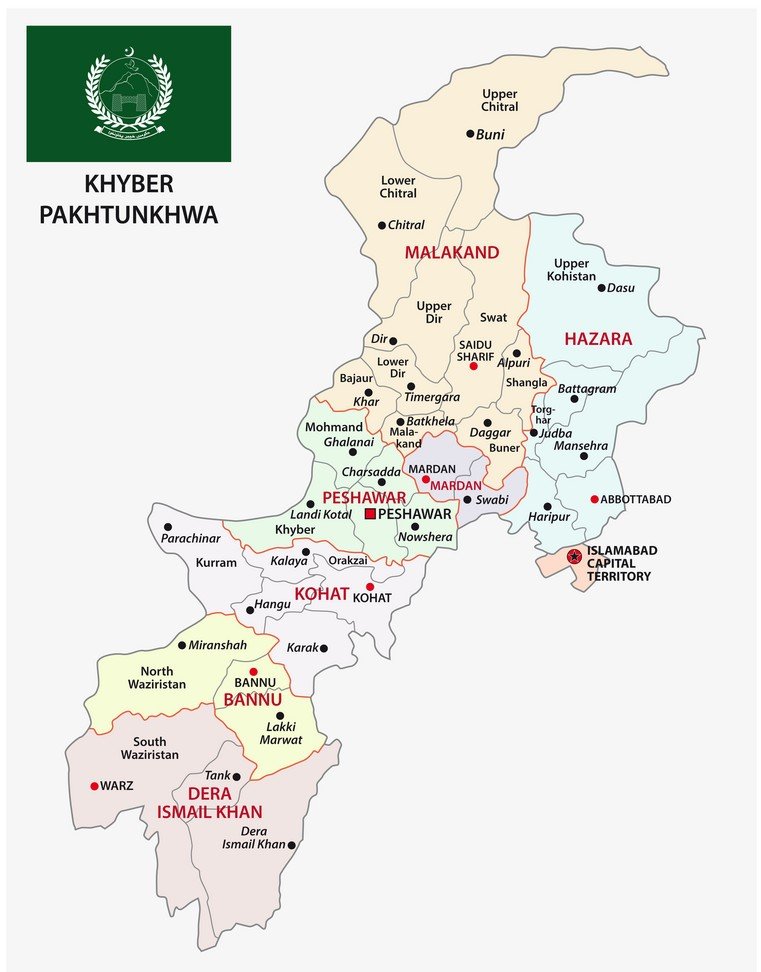