The state of democracy in South Asia

Democracy is widely accepted in the political discourse, including by right-wing religious parties. But the democratic consensus is still shallow, and it is not always clear, what democracy means. We review the state of democracy in South Asia with our guests Zafar Ullah Khan, senior analyst and civic educator, and Asad Jan, country head of Search for Common Ground and senior journalist.

1. The promotion of good governance practices can broaden the notion of accountability to citizens.

2. People should be educated in order to create social sanctions against corruption.

3. Opportunities should be enhanced for the safe and secure participation by women in decision-making as equal members of the society.

4. The poor and weaker sections of society must be organized and empowered.

5. Decentralization and local government should be strengthened.

6. A link must be established between the governed and the government, and the public and policymakers.

7. There has to be an enhancement in the political and democratic space for women, children and marginalized sections of society.

8. Finally, the capacity of civil society must be strengthened. 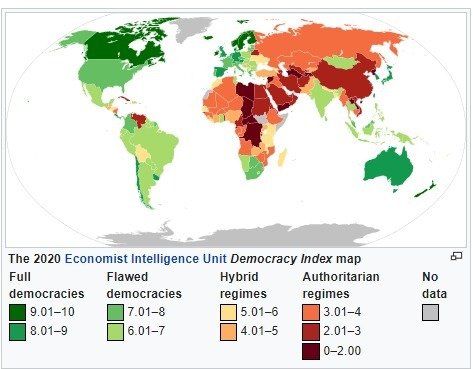 South Asia is characterized by its large population, growing poverty, weak governance structures and feeble democratic institutions, increasing militarization and sectarianism. Most countries in the region experienced colonization before becoming independent sovereign states. Governments in South Asia have pursued national security through destructive military apparatuses, rather than sought security for citizens by actualizing their creative potential. South Asia currently spends around USD 15 billion annually on the military, reducing the budget available, for example, for poverty reduction. 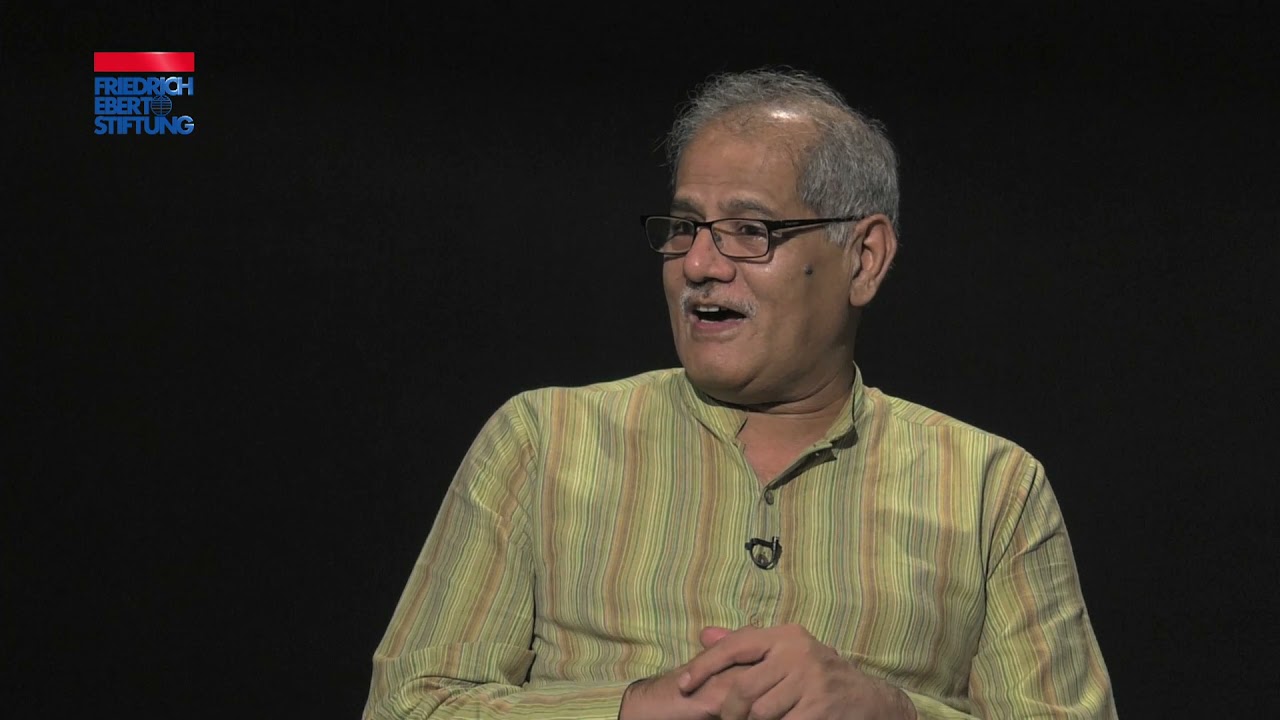