What is Swara in Pashtun Culture?

What is #Swara in #Pashtun culture?

Unfortunately, most of the time, this Swara or Vani culture has been taken wrongfully and associated as a bad custom in Pashtun culture however this centuries old custom is a powerful example of Women empowerment in Pashtun culture and highlighted the important rule of women in decision making.

Vani (Urdu: ونی‎), or Swara (سوارہ), is a custom found in parts of Pakistan where girls, often minors, are given in marriage or servitude to an aggrieved family as compensation to end disputes, often murder. Vani is a form of arranged or forced child marriage, and the result of punishment decided by a council of tribal elders named jirga. Some claim Vani can be avoided if the clan of the girl agrees to pay money, called Deet (دیت). Vani is sometimes spelled as Wani or Wanni. It is a Pashto word derived from vanay which means blood. It is also known as Sak and Sangchatti (سنگ چتی) in different regional languages of Pakistan.

Though laws in 2005 and 2011 have declared the practice illegal, the custom still continues to be practiced. In 2004, the Sindh High Court outlawed all such "parallel justice" systems. But the writ of government is weak in rural areas, and local police often turn a blind eye 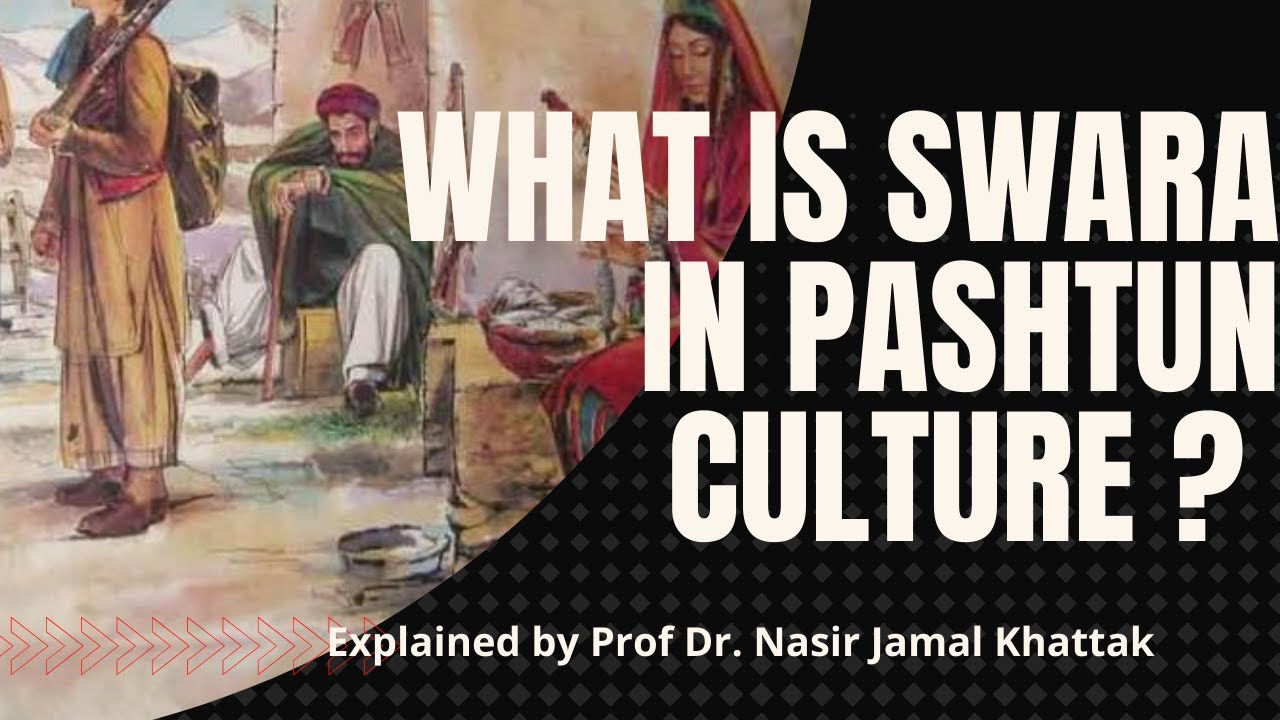